Company Voluntary Arrangements (CVAs) are frequently used by Directors who feel their company has a viable future and are prepared to work hard to keep it alive.

A CVA enables the company to reduce its debt levels and improve its cash flow by coming to an arrangement with creditors. Typically, the company will make only one agreed, affordable monthly payment to the appointed insolvency practitioner. The practitioner then acts as supervisor distributing the money on a pro-rata basis amongst the creditors who are included in the CVA. The amount paid over the agreed term (which can be up to five years) can vary, from full repayment to agreed percentage of the debt.

CVAs are an excellent way to solve serious debt problems and, in sixty months or less, the company can be declared legally debt free. There will be a write-off of any outstanding debt once the CVA has been successfully completed. 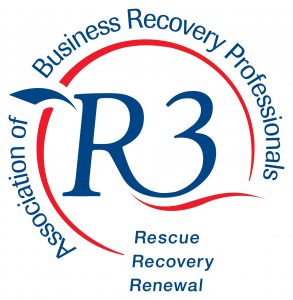